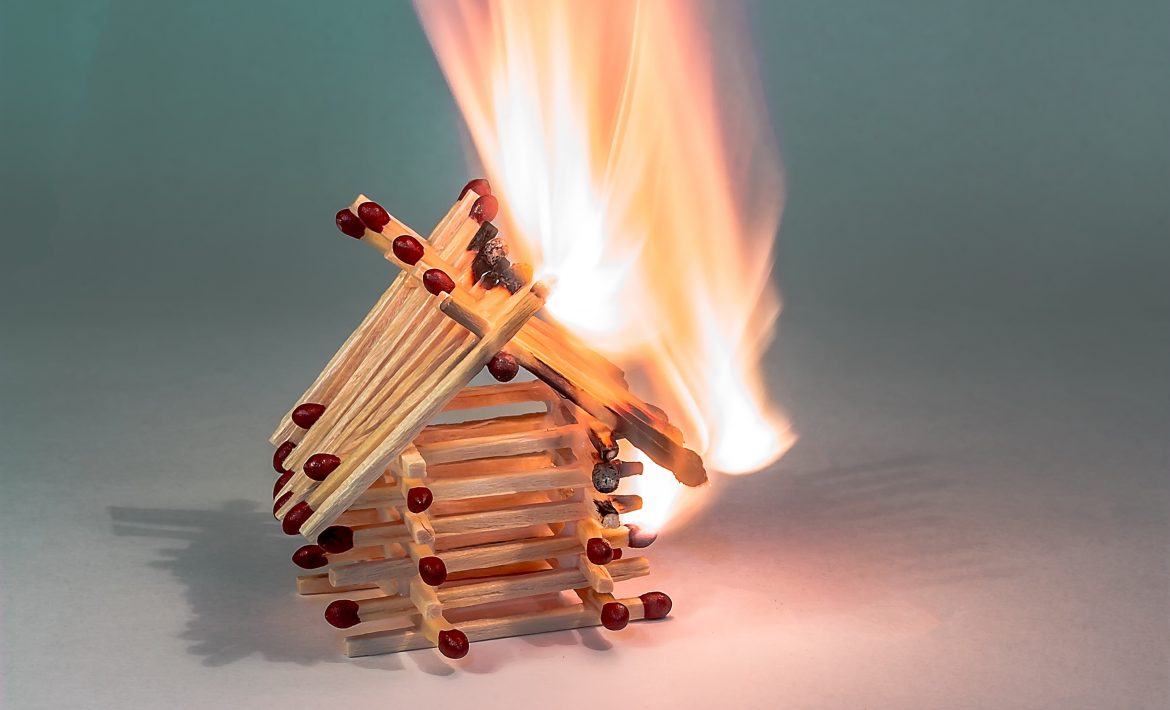 Fire Safety In The Home

Fire safety may not be something that you’ve thought about when planning your new extension or conversion but it’s essential to take into consideration to make sure that your home meets fire safety regulations.

The fire safety regulations aim to protect life by requiring the following:

Smoke alarms and a means of escape are all that are required for fire safety for any habitable room up to 4.5m above ground.

For new homes and extensions, at least one mains-powered smoke alarm system with detector/alarms interlinked should be fitted on each floor. They should be positioned within 7.5m of bedroom doors and located in landings and hallways.

Open plan areas which feature kitchens create an added risk. They require the addition of a heat detector/alarm interlinked to the smoke alarm system.

Escape from the ground storey

All habitable rooms (excluding kitchens) should have either of the following.

Escape from upper storeys to a maximum of 4.5m above ground level

All habitable rooms (excluding kitchens) should have either of the following.

Smoke alarms and a means of escape are all that are required for fire safety for any habitable room up to 4.5m above ground. 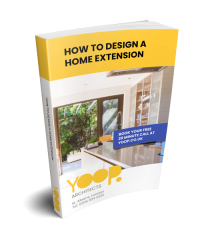 FREE: How To Design A Home Extension

Inside this easy to read free guide, discover how to design your home extension.

Escape from upper storeys more than 4.5m above ground level

Dwellings with one storey more than 4.5m above ground level

The dwelling should have either:

Dwellings with two or more storeys more than 4.5m above ground level

In addition to having:

The dwelling should comply with either of the following:

For storeys above 4.5m, no inner rooms are allowed.

Where a loft conversion creates a new storey above 4.5m, both of the following should apply:

Alternatively, you can comply with all of the following:

For more guidance about how to make a home safe from fire, see https://www.gov.uk/government/publications/make-your-home-safe-from-fire

If you have any questions about planning an extension and making sure your home complies with fire safety regulations, or just questions about creating your dream home in general, go ahead and book a free call below with Yoop.

Thinking of your dream home improvement or how to start your project?
Need your planning questions answered? Talk to an expert today.
Book a FREE 20 Minute Call with one of our home improvement Architects.

BOOK AN ASK THE EXPERT CALL

We are Yoop Architects based in Stanmore to St Albans. We help people take the stress out of home improvement so you can enjoy your dream extension, loft conversion, build or eco friendly home.